LOINC groups: An idea to help searching in LOINC

The Logical Observation Identifiers Names and Codes—widely known as LOINC—is a standard terminology created to enable a common understanding of laboratory and clinical observations, such as lab tests and results, vital signs and other clinical measurements and procedures. Regardless of the disparate local or legacy codes used in individual systems internally, data exchange externally using LOINC identifiers would result in semantic interoperability, as everyone would be able to interpret the received patient data by referencing LOINC. 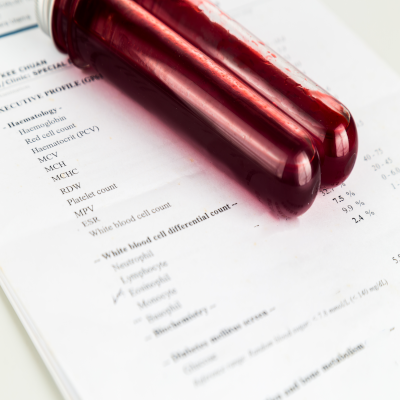 Because LOINC identifies each lab or clinical observation according to six axes, merely differing in one axis would mean a different lab or clinical observation. Over the years, LOINC has grown to over 84,000 terms, and many are similar. Additionally, the LOINC terminology model may not be intuitively understandable to new users. Thus, the LOINC groups project aims to provide a flexible, extensible, and computable mechanism for rolling up groups of LOINC codes for various purposes. LOINC groups are essentially a collection of similar LOINC codes.

Searching for similar terms can be a difficult task, as there are various ways to state the same thing that we may not think of or know. For those new to the world of terminology, this can be especially frustrating. The LOINC Groups project aims to fix this issue by creating various groupings ready for use—lessening the search time for the user.

LOINC groups can be especially valuable because they can be defined and created according to specific use cases. Details can be further defined in the group information to specify the criteria of the codes that were included in the group. Let’s say you want to identify all the existing codes for first trimester prenatal genetic testing because you want to see if any of your patients have had some sort of testing done. The LOINC groups project can roll up these codes for you in an organized format and in a complete, concise list for you to refer to.

We had the opportunity to work with the Regenstrief Institute and other LOINC members in creating specific LOINC groups for commonly assessed areas, such as smoking assessments, pain assessments and pregnancy assessments. We found there were many different formats for how to represent similar codes depending on the naming convention used within the axis. The existing LOINC groups have been created at a broad level (e.g. body weight) and could be further refined to meet more specific use cases.

We see how these groups can be useful in the industry, but we recognize that there needs to be more input by the community to identify specific use cases and content areas that could be captured through LOINC groups. LOINC groups are included in the latest December 2018 standard release, and we encourage everyone to take a look and start exploring. LOINC welcomes your contribution, and for a quick guide to understanding and submitting LOINC groups, see our Tip of the Month: Understanding LOINC groups.

The post LOINC groups: An idea to help searching in LOINC appeared first on 3M Inside Angle. 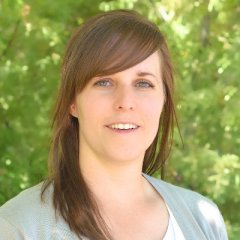 Jacee Robison, RN, MS has been a member of the 3M HDD team since 2016. She worked as a nurse since 2008 with experience in ER, ICU, step-down ICU, medical/surgical, orthopedic surgical, postpartum, pediatric and medical oncology units. She has been involved in terminology mapping and design development for multiple projects to improve interoperability in EHRs and implementation of Meaningful Use value sets, in addition to terminology work with SNOMED CT, LOINC, ICD-10-CM, and ICD-10-PCS. Jacee has a Masters of Science in Nursing Informatics from the University of Utah.

More in this category: « Focusing on CIMI: Getting the most out of the HL7 Working Group Meeting Terminologies - critical but often deferred in FHIR application development »
back to top