Proper clinical documentation is the most efficient way to avoid revenue loss for radiologists. Ensuring proper documentation also helps recoupment in the event of an audit, and prevention of claims denial due to insufficient documentation. This series of tips dissects common documentation errors in the radiology setting, which include but are not limited to failure to enumerate body parts, missing documentation for ultrasound (US), lack of documentation of 3-dimensional (3D) reconstructions for computerized tomography (CT), CT angiography (CTA), magnetic resonance imaging (MRI) and magnetic resonance angiography (MRA), missing spectral analysis and color flow information for duplex Doppler, failure to document permanent images for US guidance, and use of equivocal language and vague clinical indications. Here we focus on the documentation needed for 3D reconstructions, using examples that are coded to Current Procedural Terminology (CPT). 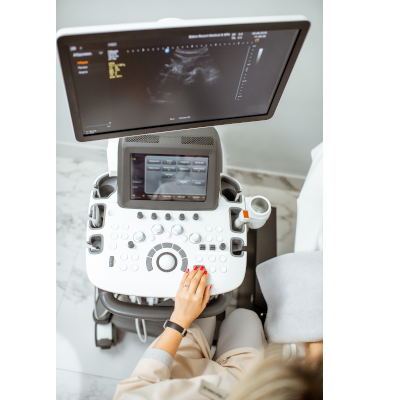 There are two CPT codes used for examinations involving 3D reconstructions for CT, MRI and US (i.e., 3D renderings are billed separately):

Note that there is variant language used to support documentation of 3D renderings, such as 3D reconstructions, maximum intensity projection (MIP), shaded surface rendering, quantitative analysis (segmental volumes and surgical planning), and volume rendering, but they all refer to these two CPT codes.

3D renderings are inclusive to the charge for CTA and MRA, which therefore require documentation on image postprocessing.

CTA with no documentation of 3D reconstructions on an independent workstation will go out as a CT scan only, e.g., CPT 71270 [CT, thorax, diagnostic; without contrast material, followed by contrast material(s) and further sections], which is reimbursed at a lower level than, say, CPT 71275 [CTA, chest (noncoronary), with contrast material(s), including non-contrast images, if performed, and image postprocessing].

In conclusion, ensure there is appropriate image postprocessing documentation to support CTA or MRA, and for examinations involving 3D reconstructions for CT, MRI and US (i.e., CPT 76376 or 76377).