The transition to ICD-11 is coming and 3M HIS is here to help. We’ll debrief the major updates for you and provide an analysis on how the proposed changes could affect your organization. And more importantly, what you can do to prepare for this historic change.

Have you ever heard the saying, “Doesn’t expecting the unexpected make the unexpected expected?” It’s a short quote, but says a lot about where we are headed in the world of diagnosis coding.

If there is one thing I learned with the transition from ICD-9 to ICD-10, it’s to be prepared and expect the unexpected. I began working for 3M about a month before the official change. Before that, I was consulting and helping clients with ICD-10 education and preparing internally for a successful conversion. The differences from ICD-10 to ICD-11 are not as drastic as the differences from ICD-9 to ICD-10, but there are enough changes to disrupt internal processes for health care organizations. 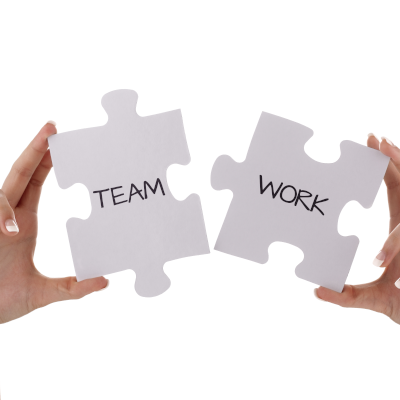 When I think back to that time and look at what is on the horizon with ICD-11, several lessons learned from the ICD-10 transition are important to share.

The moral of the story is it’s never too early for discussion, initial planning and education around ICD-11. Think about your own experience with the transition from ICD-9 to ICD-10, what went right, what went wrong and what could have been better. Early preparation will help your organization with a successful transition from ICD-10 to ICD-11.

The post Preparing for ICD-11: Lessons learned from implementing ICD-10 appeared first on 3M Inside Angle.

More in this category: « Photoacoustic imaging: Imaging out loud TEFCA: An important step toward a national health information network »
back to top