What is Qualitative Distinction in RxNorm?

RxNorm has a new quasi-attribute in their terminology model, called Qualitative Distinction.  This sounds rather ambiguous and it is.  There was a need to “add flexibility” to the drug model, so a level of granularity was added to distinguish certain drug concepts from other concepts that are essentially the same.  As an example, RxNorm now can differentiate between two Bupropion drug concepts having the same ingredient, strength or routed dose form with the addition of the terms Smoking Cessation as a Qualitative Distinction.  This distinguishes it from the otherwise identical drug concept which might be intended as an antidepressant.  Note that Qualitative Distinction is added to the front of the string value (prefix), thus could look a little peculiar in some cases, such as for drugs that include the Food and Drug Administration (FDA) New Drug Application (NDA) moniker in the string, like NDA019430 0.3 ML Epinephrine 1 MG/ML Auto-Injector [Epipen].

As of November, 2017, there are only 25 Qualitative Distinctions (listed below), but the list is growing. 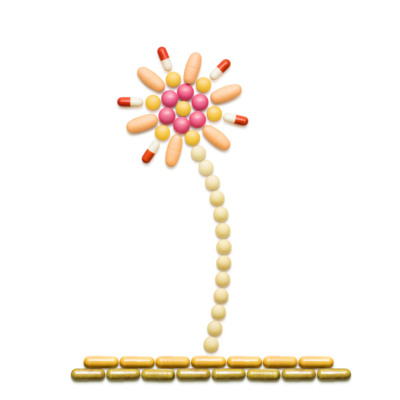 The HDD has had a similar attribute, called Clinical Drug Modifier, since many years ago, as we recognized the need for this distinguishing characteristic when we map our customers’ formulary items into the HDD.  There are similar members between the HDD’s modifier attribute and RxNorm’s Qualitative Distinction attribute, for example, “preservative free” and “sugar free”.  However, other RxNorm Qualitative Distinctions would be captured by additional, new HDD concepts within one of the core attributes of ingredient, strength, route and form, wherever appropriate (e.g., sprinkle), and clinical intent such as Atrial Fibrillation or Smoking Cessation would more likely be captured using relationships to other concepts.  Nevertheless, awareness of the Qualitative Distinction attribute may be of help when you are standardizing to RxNorm.