UCUM stands for Unified Code for Units of Measure.  It is intended to be a precise specification for all units of measure used in healthcare, other sciences, engineering, and businesses.  As such, it is mainly focused on facilitating unambiguous electronic exchange of information, as opposed to providing pretty displays for people to read. 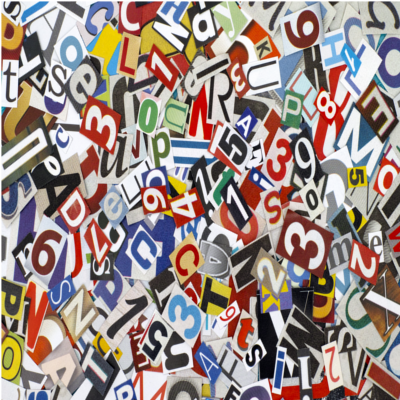 UCUM’s technical specifics and unfamiliar acronyms can be overwhelming if you’re new to converting your units of measure to what is termed UCUM conformant expressions.  There are lots of rules of grammar and expression syntax to follow.  The following tips may help:

There are lots of things to learn and remember regarding producing UCUM compliant expressions.  Forget trying to consume all the details at once.  Instead, tackle and test one expression at a time so you learn incrementally – there are websites that would test your units to see if they are UCUM compliant. If you have questions or would like help working with UCUM, please contact us!